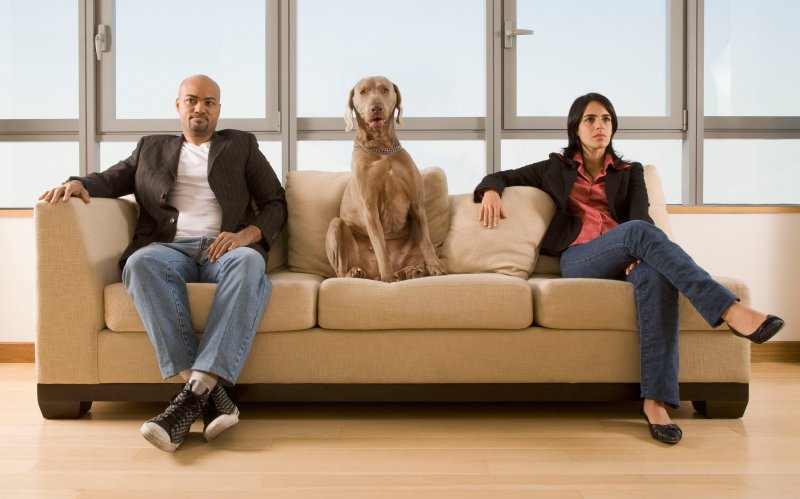 Animal Adoption Agency is urging all Australians to consider their pets during a divorce situation. This comes after years of rehoming abandoned pets caused by marital breakdowns.

“This is a side of animal adoption which is not spoken about,” Lee Amiti from Animal Adoption Agency says. “People need to start talking about this issue, the fact is; pets are being surrendered at an alarming rate after the break-up of a relationship.”

Animal Adoption Agency allows those going through difficult times to surrender their pets in a guilt free environment. However, finding these abandoned pets a new home is an expensive and difficult task.

“At the Animal Adoption Agency, we understand how harrowing it can be for a pet owner or their family to have to surrender a dog or cat,” Fiona Amiti from Animal Adoption Agency says. “That is why we offer what we call a ‘not guilty’ pet surrender service. Their current owners are already suffering enough loss of their own….they don’t need the extra guilt”.

At least 60% of current dogs looking for homes at Animal Adoption Agency are the result of a broken home. “One in four marriages ends in divorce,” Lee says. “Many times there is more than one pet in the effected household…it’s very sad but true”.

The Bureau of Statics is set to release their new Marriage and Divorces in Australia document for the 2014 year, at the end of 2015.

Factors such as; moving into smaller homes, apartment living and the costs associated with dissolving a marriage is what leads many to reconsider having their pets.

“I’m sure these figures are echoed amongst other dog and cat shelters in Australia,” Lee from Animal Adoption Agency says. “We currently have 30 cats and dogs looking for new homes that are the product of a relationship spilt.”

Animal Adoption Agency has been operating as a no-kill shelter in NSW for the past 16 years. Husband and wife team, Fiona and Lee, are passionate about the animals they re-home. They are adamant about the importance of no-kill shelters and the role they play in the community.

“Every animal deserves a home,” Fiona Amiti from Animal Adoption Agency says. “It’s not the pets fault to suffer because of the owners choice.”

The pair also link pet re-homing issues back to the amount of back-yard breeders as well as puppy farms, which factory produce puppies across Australia. “It’s all too tempting to buy a cute puppy sitting in a pet shop window. What people don’t stop and think about is; they are actually supporting these puppy farms. It’s a vicious cycle,” says Fiona.

“There are too many pups being bred in unprofessional backyard situations which is adding to the strain on animals shelters,” Fiona says. “Puppy-farms are also a huge contributing factor to the amount of unwanted dogs.”

“We are a unique shelter because of the no-kill aspect plus, we also match the right pet with the right owner,” Lee says. “We also offer professional and ongoing advice to pet owners.”

They urge Australians to consider adopting a pet rather than purchasing from a pet shop or backyard breeder.

“There are so many wonderful pets who are in need of a good home,” Fiona urges. “They are well trained with great house manners, and many come from previous loving homes…but they are just in need of someone to love.”

“Giving a pet a forever home is incredibly special,” Fiona says. “We can match the perfect pet for your home plus ensure you have all the professional assistance you need.”